I understand I can’t play every Test but communication should be clear: Stuart Broad | Sports News,The Indian Express

Stuart Broad is loathe to the idea of missing a Test but the seasoned England pacer doesn’t mind being “rested” sometimes either as long as the communication is clear, something, which he believes, did not happen when Ed Smith was national selector.

Broad is gearing up for a busy schedule with Tests against New Zealand and India lined up in the next three months.

“Is it realistic I’m going to play every Test? No. But if the communication is done well then you understand the reasons for it,” the 34-year-old Broad told the British media.

“You understand why you might miss certain games to be fit for other games. That along with building experience into different players.

“If I had a choice I’d want to play all seven Tests. Part of the reason I don’t play white ball cricket any more is so I’m fit and available for Test cricket and fresh when I’m needed,” he added.

The veteran pacer reflected on his strained relationship with Smith, who was removed as national selector last month.

“A lot of people have bosses who don’t rate them as much as other people and I think he was mine,” Broad said.

“He probably didn’t rate me as much as other players. That’s fine but I kept trying to prove some selection decisions wrong…from my point of view we struggled a bit on the communication side and probably saw the game of cricket slightly differently,” he added.

Last year, Broad had publicly expressed his disappointment after being dropped from the opening Test against West Indies.

“…I was disgruntled because the selectors had said the first Test team of the summer will be our best team. For someone who had been through the Ashes successfully, been through South Africa successfully and stayed fit, I felt it was my shirt,” he reasoned.

I don’t think many could argue against Jimmy and I being in the best bowling attack in England, but if you need to get experience and overs into bowlers that is what it is.

“It’s when the communication disappears; that’s when players can’t see reasons or see through it,” he added.

The seamer rued that his career has been more about being “dropped” than “rested”.

Broad feels Archer can “play a huge part in all three formats for England.”

“But he won’t just be able to play every game. It’s unrealistic to think that any all-format player – Ben Stokes included – can and that’s when, without being disrespectful to any other type of international cricket, you do have to get him right for the games you want him right for,” he added.

“It’s still too early for Jofra to start having doubts of whether he’s a three-format cricketer, but he needs to get very clear in his mind what cricket he wants to be absolutely fit and firing for,” he said.

Will be interesting if Warner writes book on ball-tampering scandal: Broad

Stuart Broad feels Australian cricket would be in for an “interesting time” if David Warner ever decides to write a book and open up about the 2018 ball-tampering scandal that led to him being barred from national captaincy for life.

Broad also agreed with Cameron Bancroft — who was banned for nine months for his role in the scandal — and then Australian bowling coach David Saker that the knowledge of the illegal ploy was not limited to the three men who were suspended for their part in it.

“I have seen a couple of comments from David Warner’s agent, too, and I think it will be an interesting time when he stops playing for Australia and writes a book,” Broad was quoted as saying by ‘ESPNcricinfo’.

“There’s no doubt the Aussies would have been hoping this episode was signed sealed and delivered. It was an incredibly tough thing for those three players to go through.

“I can’t see it still being a conversation (when the Ashes start) in November, December, but I can see it being sung in the Barmy Army stands if they’re allowed.”

Warner’s manager James Erskine has said his client, former captain Steve Smith and Bancroft were “treated despicably” by Cricket Australia during the investigation and “eventually the whole truth, and nothing but the truth, will come out.”

Broad said in his experience, a bowler is very sensitive to the condition of the ball and everyone in the team is required to “buy into” plans to look after it.

“I’ve obviously never bowled within the Australian bowling attack but I can talk about how, in an England Test team, if I miss the seam by four millimetres, Jimmy Anderson is on me,” Broad said.

“He’ll be saying ‘why has this ball got a mark on it here? It’s because you’ve missed the seam! Start hitting the seam, will you’.

“So as an England team, we are aware if we’re trying to get the ball reversing every player has to buy into that or it will stop it,” said the 34-year-old, who has taken 517 wickets from 146 Tests.

Talking further about how the whole team takes care of reverse swing, he said, “Reverse swing with the red ball can be affected by so many different things. If you chase it to the boundary and throw it into the grass it can smooth the ball over and stop it reversing. 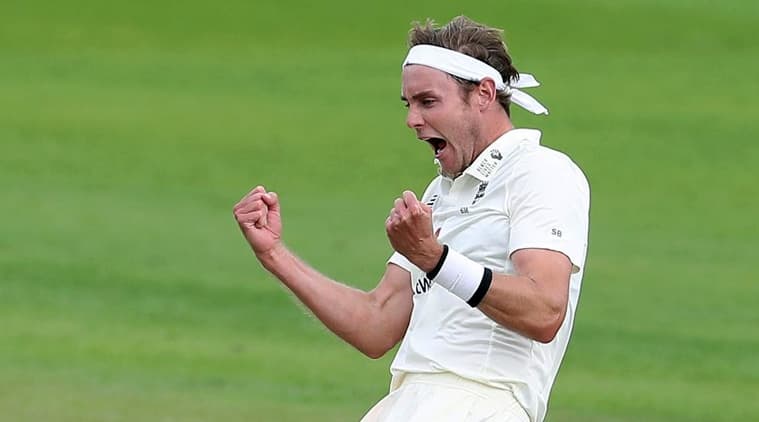 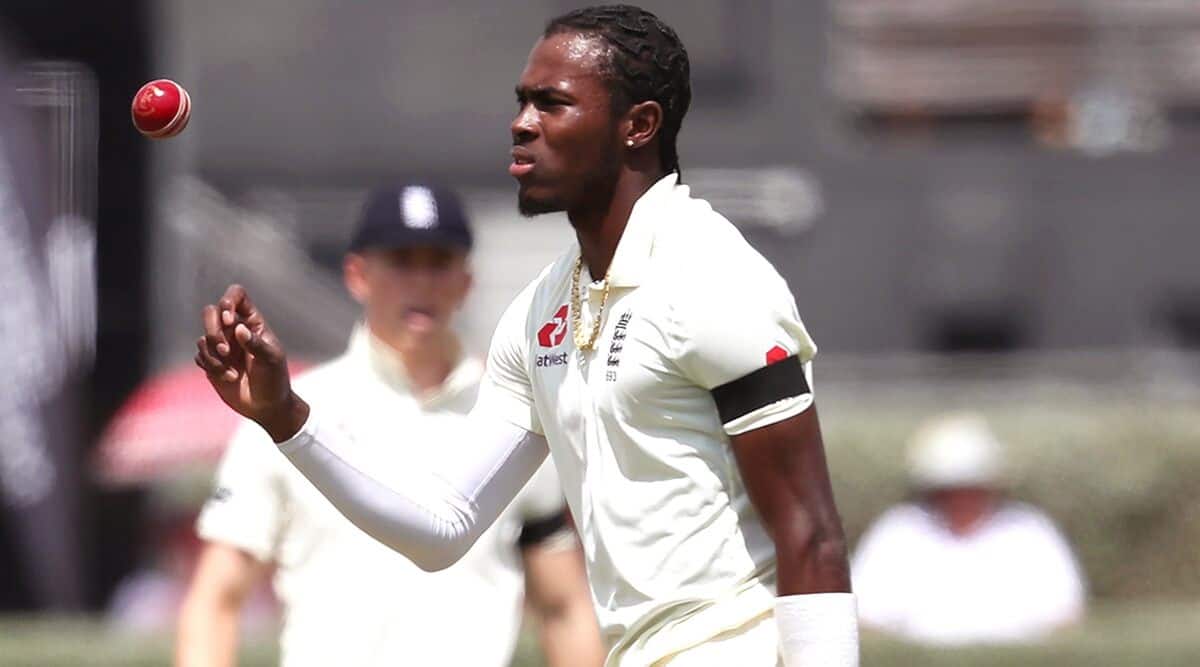 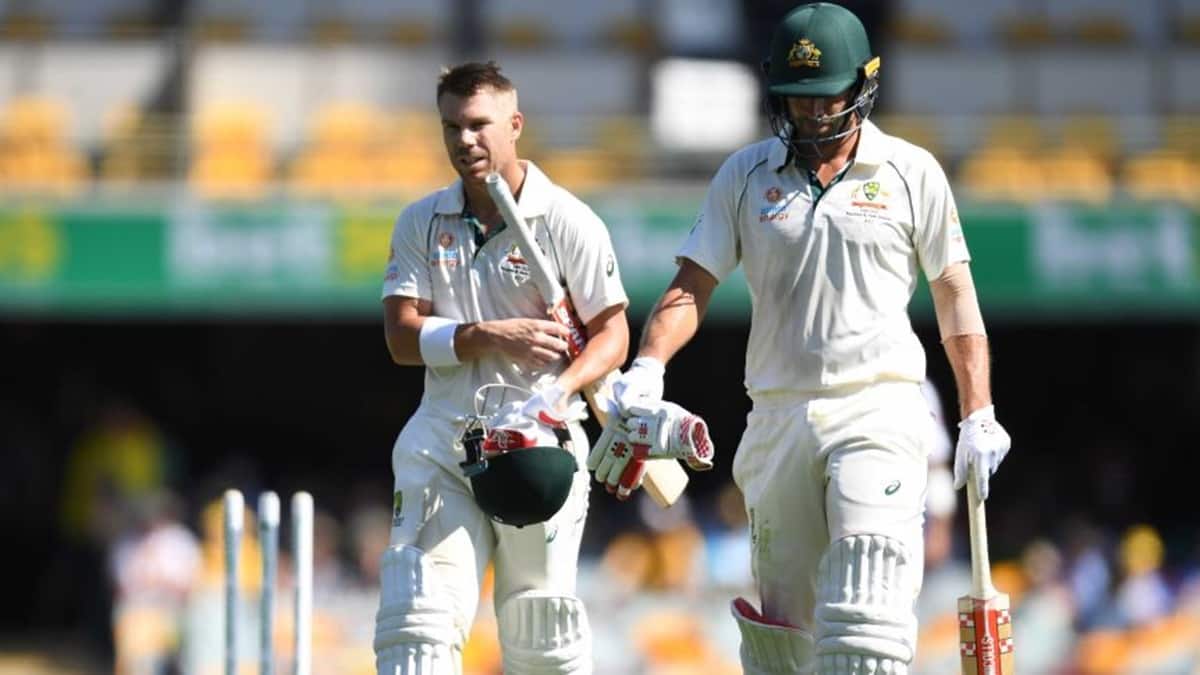