For several years now, countries with big economies have been vigorously promoting the idea of ​​switching to ‘green energy,’ where one of the main roles is assigned to hydrogen fuel. In the conditions of our planet, hydrogen is an extremely controversial energy carrier. Unlike oil, coal or wood, there are no pure hydrogen deposits on Earth. Its extraction is a relatively expensive and resource-intensive business. However, advocates of expanding the use of the element as a fuel say that investment in infrastructure and increased demand from transport, gas networks and industry will lower costs.

One way or another, the process has already begun, and many countries are trying to quickly get involved in it, so as not to be aloof from future major investments in this direction.

Europe in the lead

Hydrogen energy, along with the concept of renewable energy sources (RES), is already recognized as a panacea in the fight for climate neutrality. According to the forecasts of the International Energy Agency, 20-35 percent of the generated electricity in the world will come from solar and wind power plants by 2040. With this development, the demand for energy conservation and rapid compensation technologies will grow.

Hydrogen energy is an effective means of creating opportunities for long-term energy storage. At the same time, the surplus energy generated by solar and wind power plants can be used in technologies for the production of hydrogen from water.

It is known that more than 50 corporations and 20 countries have adopted their long-term strategies for the development of hydrogen technologies, which are being rapidly implemented through the use of various benefits.

For example, Japan sets as its main goal the formation of a ‘hydrogen-based society.’ In the US, the hydrogen program under various names has been implemented since 1970. In the 21st century, it is experiencing a renaissance - $120 million is allocated annually to the US DOE Hydrogen and Fuel Cells Program.

However, most of the planned hydrogen projects in the world and the largest part of the corresponding investments in this decade will be carried out in Europe. The Fuel Cells and Hydrogen Joint Undertaking (FCH JU) program has been implemented in the European Union since 2017, according to which 1.8 billion euros will be allocated to the development of hydrogen technologies by 2023.

In addition, the EU has made hydrogen a key element in its goal of reducing greenhouse gas emissions by 2050 and plans to launch electrolysers with a total capacity of 40 GW (currently 0.1 GW) in the current decade.

Of 228 hydrogen projects announced worldwide, 55 percent are in Europe, most of which will be launched this decade with more than $300 billion in investment. By mid-century, hydrogen consumption is projected to grow to 500–800 million tons per year, or 15–20 percent of total final energy demand, up from 115 million tons at present.

In general, according to expert estimates, this will require investments of about $15 trillion, peaking in the late 2030s at about $800 billion a year, and not only for the production of hydrogen, but also for the electric power system, to support the massive increase in the use of hydrogen. Also, one of the barriers to the main development of hydrogen energy is the technology of storage and transportation of hydrogen, since it has specific physicochemical properties, and these processes are extremely energy-intensive. All these issues must be resolved within a specified period of time in order to reduce the cost of ‘green’ hydrogen (produced by electrolysis of water using renewable energy sources) to the cost of ‘blue’ hydrogen (hydrogen produced by steam reforming of methane using carbon capture and storage technology). The researchers note that in Europe, this will only be achieved by the early 2040s.

Azerbaijan is ready for new trends

At the same time, it is clear that the EU’s refusal from hydrocarbon energy due to its negative impact on the climate and the environment is a serious threat to energy suppliers to the European market. First of all, it concerns Russia, the largest energy partner of the Old World. However, it seems that it is not going to give up so easily and, taking into account modern trends, has launched its own large-scale program for the development of hydrogen energy, according to which Gazprom and Rosatom are identified as the first hydrogen producers. The companies will launch pilot hydrogen plants in 2024 - at nuclear power plants, gas production facilities and raw material processing plants.

A draft of the Concept for the Development of Hydrogen Energy is being prepared, and according to it, one of the main directions is the creation of a scientific and technological infrastructure, on the basis of which the development of domestic technologies for hydrogen energy will be organized, including technologies for the production, transportation and use of hydrogen.

As for Azerbaijan, which also supplies oil and gas to the European market, in principle, the country has proclaimed the development of renewable energy sources as one of the priority directions of its economic policy. On the other hand, the planned export volumes of Azerbaijani gas to the EU via the Southern Gas Corridor of 10 billion cubic meters per year will certainly be fully sold even before Europe has time to abandon the ‘blue fuel.’ Moreover, the gas export route from Azerbaijan is considered a priority for Europe.

However, Azerbaijan is going to act even wiser and plans to prepare its infrastructure to reorient them to hydrogen transit in the future. Plans are also being developed for the long term prospective with the use of the Southern Gas Corridor for the delivery of a hydrogen mixture to Europe, taking into account the latter's plans to implement the ‘Hydrogen Strategy.’

“Oil and gas companies need to adapt to the changing energy environment. Hydrogen, which can be produced from renewable sources, nuclear and other sources, can be transported as natural gas through pipelines. From now on, we must think very quickly. We are discussing hydrogen technologies with BP, as well as with German and Japanese companies,” Elshad Nasirov, vice president of SOCAR for Investment and Marketing, said earlier.

He noted that, according to the recent studies, the capacity of the Trans-Anatolian Natural Gas Pipeline (TANAP) without additional investments can be used by 20% to transport hydrogen along this route to Europe.

One way or another, Azerbaijan has enough time to prepare for Europe's large-scale transition to hydrogen energy, and it is safe to say that the country will be ready to adequately meet new trends in the fuel market. 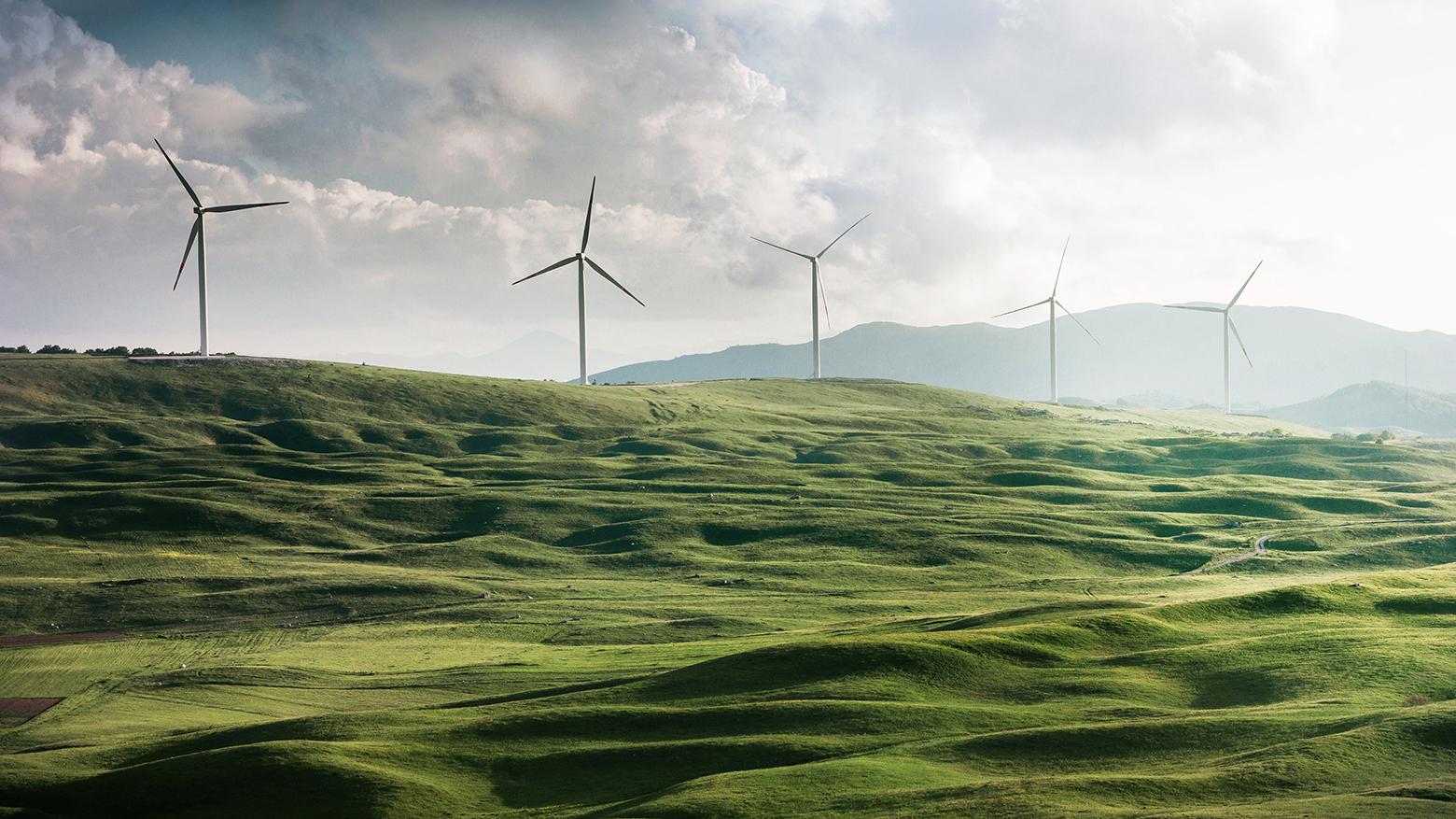 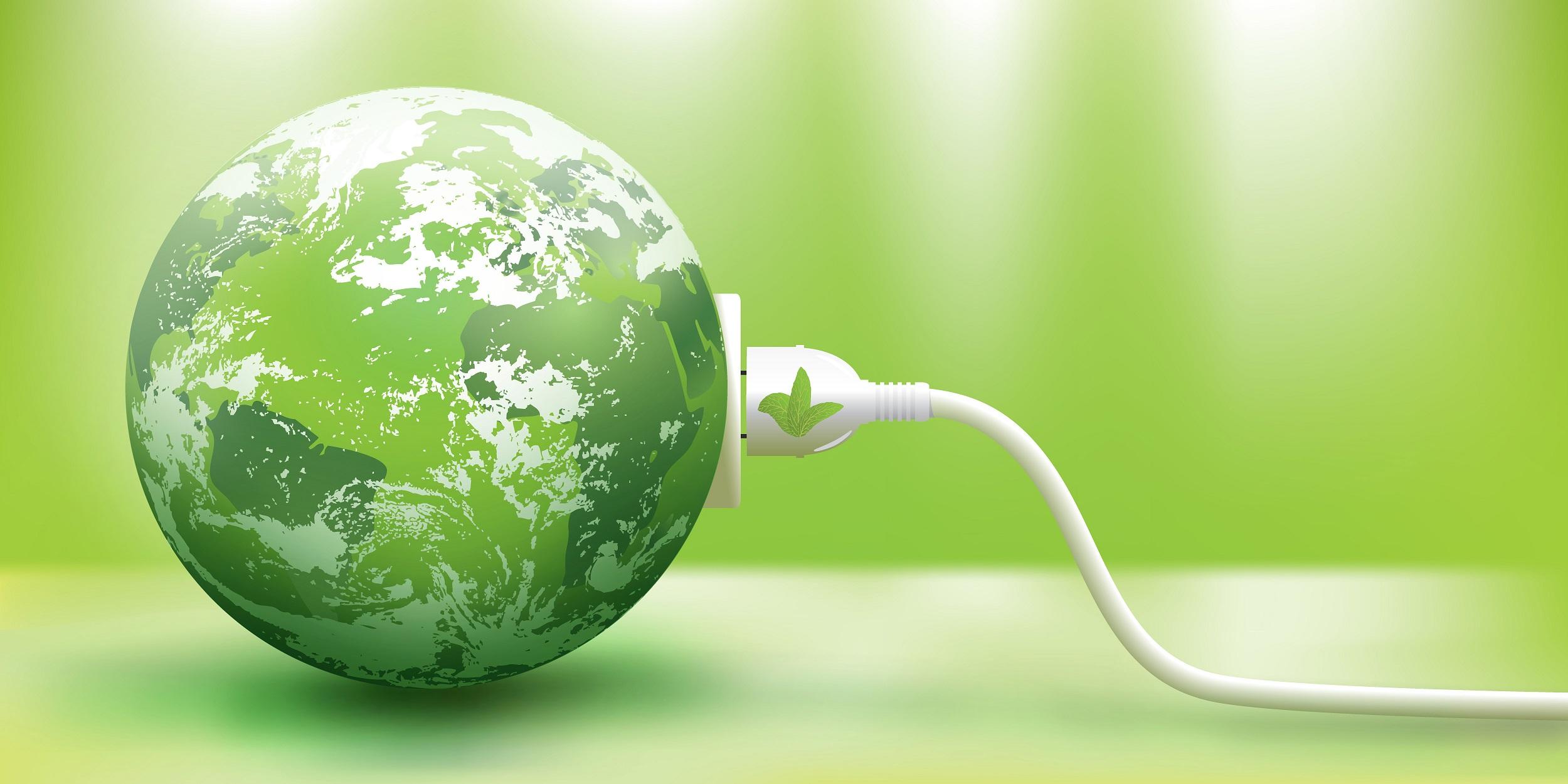 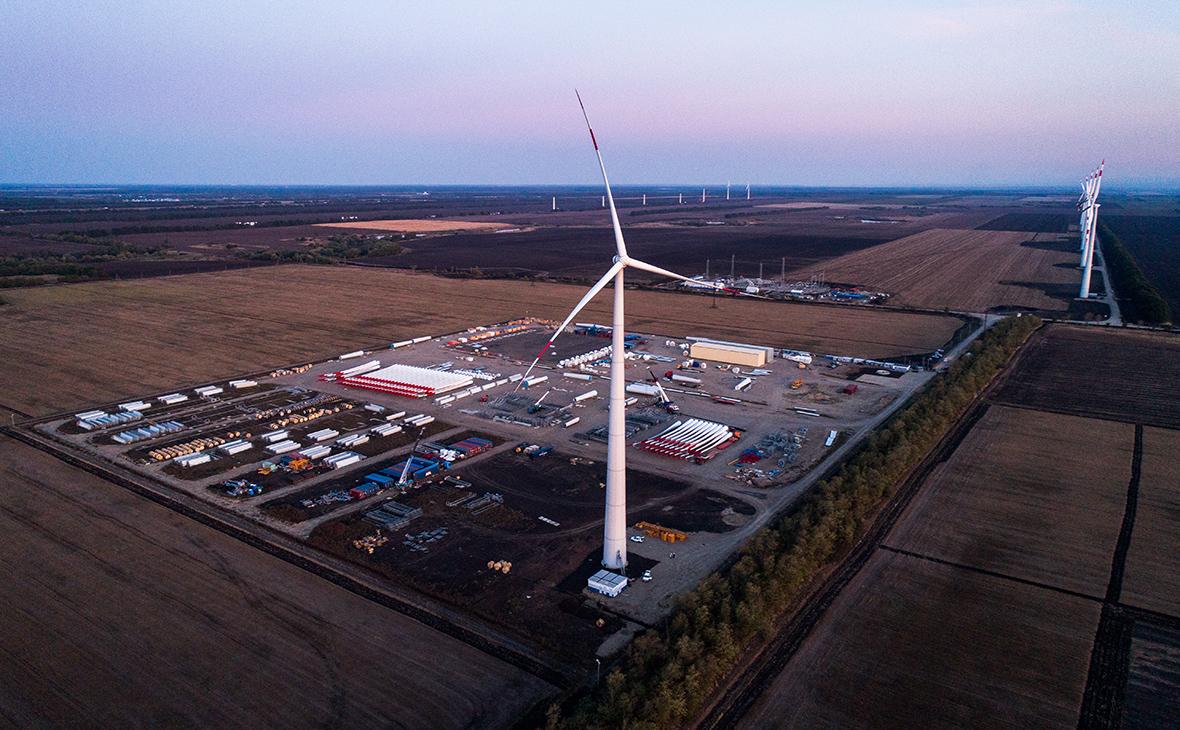