Getting a phone that offers an excellent performance, and which is priced under Rs 10,000 has become somewhat of a challenge. One of the reasons behind this is increase in the GST rate for smartphones, which pushed the prices of the phones by a certain margin.

Realme has now targeted this segment by launching three new C series phones under Rs 10,000. One of them is Realme C25, which is priced at Rs 9,999 in India. It offers a big 6,000mAh battery, triple rear camera setup, big display, and MediaTek Helio G70 processor. With all these features, has Realme managed to offer a good smartphone for the budget-conscious user? Let’s find out.

The Realme C25 comes with a similar design that you get on some of the old Realme C series smartphones. There’s no gradient variant or a different solid colour to make the phone look attractive, but then this is a budget option. The phone is being offered in grey or black colour options and the latter looks decent. I would have loved to see the diamond-cut design that the brand offered with older Realme C2 or Realme 3 devices.

Realme isn’t offering a case in the box, so you will have to buy it separately. The good thing is Realme C25 has a solid build quality and its back panel doesn’t pick up fingerprints or smudges. However, the smartphone is a bit heavy and thick – thanks to its massive 6,000mAh battery.

Realme has placed the rear fingerprint sensor a little high, which makes it a bit difficult to unlock the phone. The company hasn’t opted for a side-mounted fingerprint scanner, which is generally a better position as the thumb naturally rests there when you hold the device in hand.

The handset has the same display that you get on most budget Realme devices. It features a 6.5-inch screen with 20:9 aspect ratio. This is a budget phone, so you will have to deal with slightly thick bezels surrounding the display and a big chin. While a few phones in the same range have a FHD+ display, the C25 supports only HD+ resolution. It is TUV Rheinland certified, which Realme states will help keep your eyes safe from low blue light emissions.

The general performance of the device is good enough, so average users don’t need to worry about anything. It is powered by a MediaTek Helip G70 processor. We didn’t notice much of a lag or stutter while navigating the phone or using different apps. It took less than a second to launch most of the apps. The multitasking experience on the C25 was also smooth. The review unit that we received has 4GB RAM.

Gamers are advised to buy a high-end phone for a a more pleasing gaming experience. On the Realme C25, you can play casual games like Subway Surfers, Candy Crush or any type of game that is not graphically demanding.

One of the key selling points of the device is its massive battery. The 6,000mAh battery will easily last beyond one day. We got almost two days of battery life with average usage. This includes a bit of social networking, browsing, messaging, and binge-watching. The bundled charger took around 2 hours to fully top up the battery.

Realme C25 comes with a triple rear camera setup that includes a 13MP primary sensor with an f/1.8 aperture, a 2MP monochrome sensor, and a 2MP macro shooter. There is also an 8MP selfie camera sensor on the front. The camera app offers some of the photography features like Portrait mode, Slo-mo, Ultra macro, Time Lapse, Night mode, and more.

The Realme C25 can click some good shots in daylight. The images are sharp and detailed. The colour reproduction in most scenarios is pretty spot on. There is a Chroma Boost feature that has the tendency to boost the colours of every scene. The main sensor did offer a more natural look with HDR mode, but a few photos were not sharp enough and out of focus. So, we tried clicking the same scene using the Chroma Boost mode and got better shots, but the colours in every scene were a bit saturated.

For some reason, Realme hasn’t offered an ultra-wide-angle sensor. Some of the macro shots came out well with enough details and colours. But others were out of focus with weaker details.

In less-than-ideal light, the camera struggled to offer a bright and well-balanced image. Don’t expect great low light and night photos with this budget phone. The regular photo mode offered us dark photos with minimal visibility and noise. The night mode, on the other hand, did give a brighter image, but with a lot of noise.

Realme C25 is an all-rounder smartphone. At Rs 9,999, you are getting good battery life and daylight camera performance. Those who are looking for a phone that can do basics well can buy this smartphone. If you are someone who just wants a phone for calling, messaging, a bit of social networking and watching Youtube videos, then this device is for you. Alternatively, you can also consider buying the Poco M3, but it will cost you more. 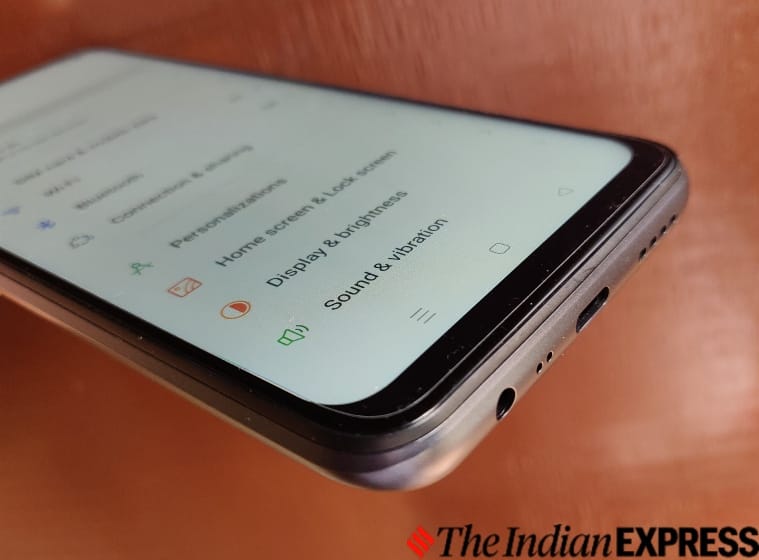 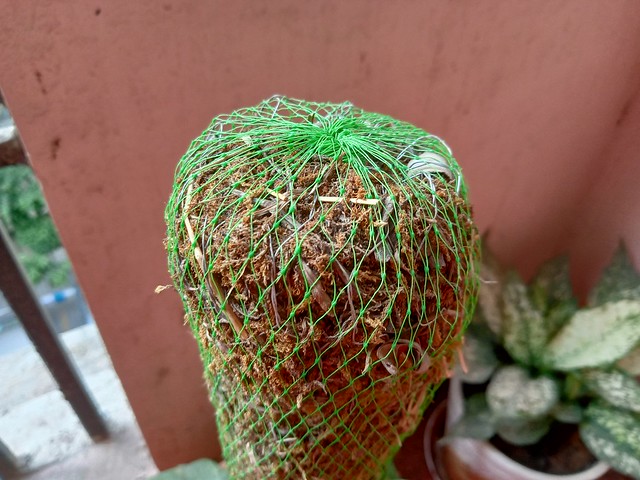 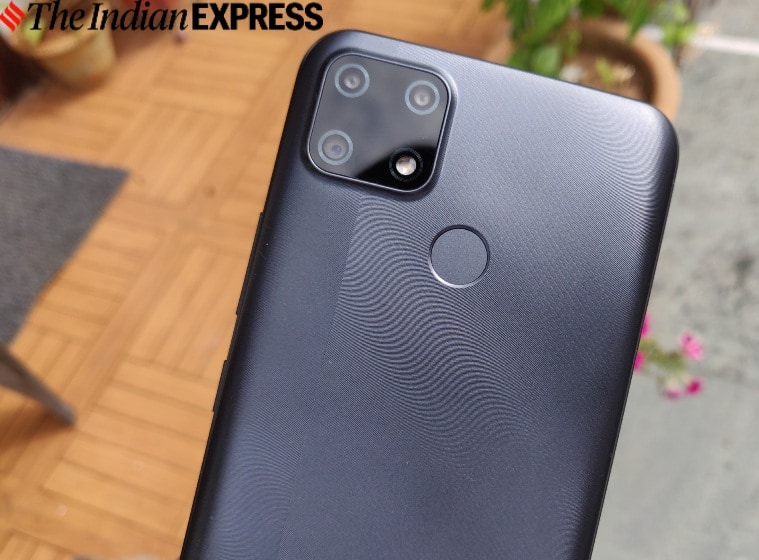