TRACECA: Problems of local companies in international transportation to be solved

Carriage of goods by road is one of the main services in interstate transport and communication processes along international transport corridors. Various freight carriers operate in this area and contribute to the international logistics network in the world, including in Azerbaijan,. Solution to the problems of these companies and the application of tax incentives have recently become the subject of discussion by various government agencies and are expected to be implemented in the future. As for international cargo transportation through Azerbaijan by road transport in general, this is a factor of particular importance for the country from an economic point of view.

One of the important transport corridors passing through Azerbaijan is TRACECA (Europe-Caucasus-Asia). The European Union’s Transport Corridor Europe Caucasus Asia (TRACECA) program was launched at a conference in May 1993 in Brussels with the participation of trade and transport ministers (Armenia, Azerbaijan, Georgia, Uzbekistan, Kazakhstan, Kyrgyzstan, Tajikistan and Turkmenistan). The conference participants adopted the Brussels Declaration providing for the implementation of the TRACECA technical assistance program.

The goal of the TRACECA program is to assist the newly independent countries of the South Caucasus and Central Asia in rebuilding transport infrastructure, creating the shortest transport corridor connecting Europe and Asia and ensuring the integration of the region with the West, as well as building a reliable transport system serving the implementation of European Union programs aimed to restore and develop the economies of these states.

Rufat Bayramov, Permanent Representative (National Secretary) of the TRACECA Permanent Secretariat Intergovernmental Commission in Azerbaijan, told Report that they have prepared a plan of new proposals for road freight transport:

"Within the framework of TRACECA, we are conducting research on cargo transportation by road through our corridor and the Caspian Sea. We are preparing proposals to eliminate some issues. We will present these proposals to the TRACECA member states. One of the main issues is related to the permissible axle load of trucks. Discussions are underway in this direction, since different countries have various axle load limits. In some countries the limit is 38 tons, in others it is 40 tons. Another issue is related to the documentation, there are also discussions in this area. Both Europe and the CIS countries apply different systems, and this leads to a delay in the registration of documents. We have prepared a "single transit agreement" within the TRACECA, which has been adopted by all countries. Now the procedures are underway in the countries themselves."

Bayramov emphasized the importance of this agreement: "It will facilitate the paperwork in electronic form. On the other hand, the shipper will not need to obtain a separate permit to travel in each country. Let’s suppose that if a carrier carries out cargo transportation between Turkey and Kazakhstan, he or she must obtain a permit separately from both Azerbaijan and Georgia. After the signing of this agreement, the carrier will be able to pass through these countries under a single document. This will reduce the cost of transportation and save time."

Bayramov also expressed hope for solving the problems of local companies involved in international transport: "On April 24, the minister of economy held a meeting with local entrepreneurs involved in international road transport. At this meeting, current problems, taxes and other issues were discussed. An action plan is being prepared to address tax, investment and other issues."

Bayramov added that recently there has been an increase in cargo transportation by road: 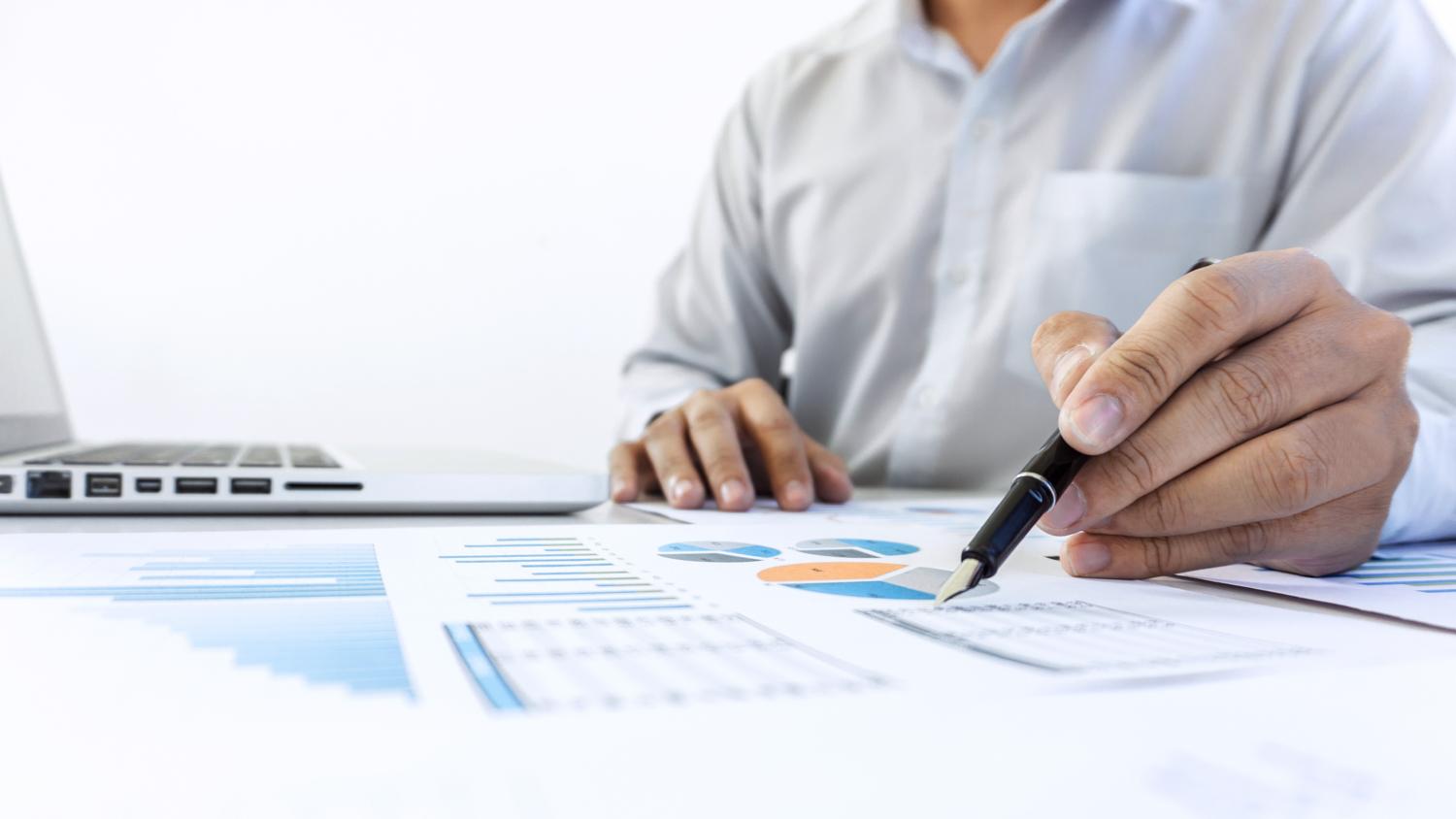 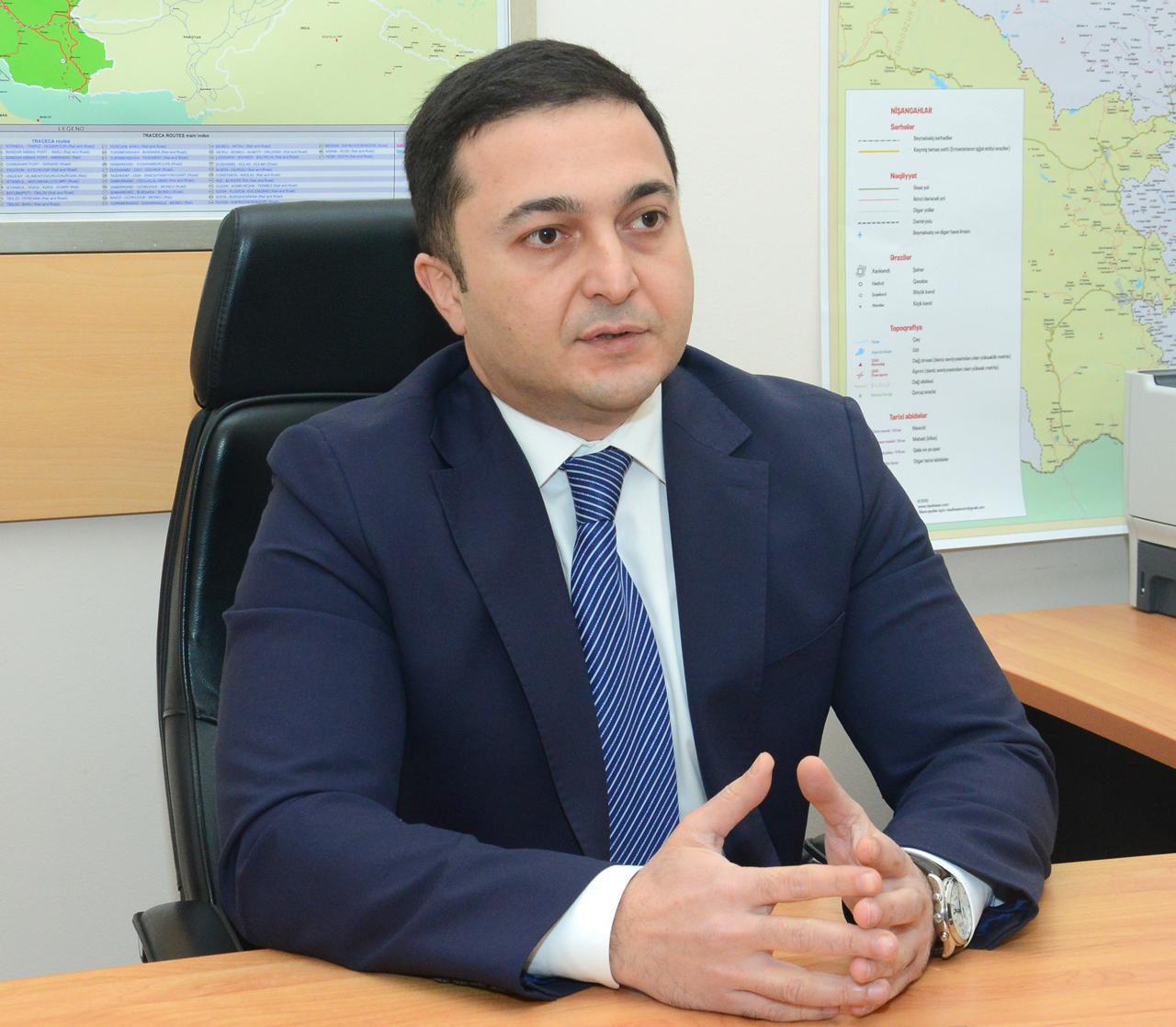 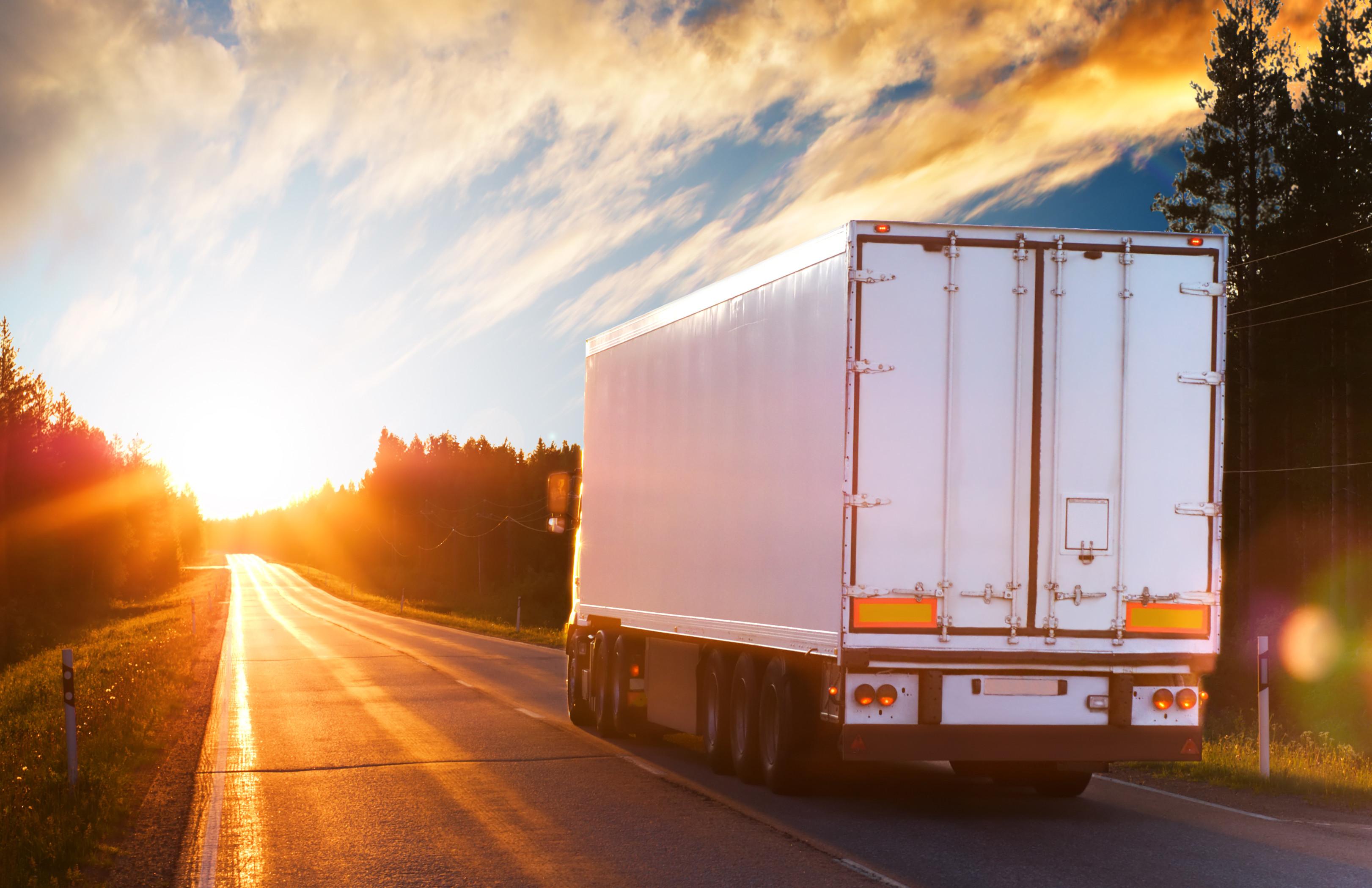